Signum Blockchain is a distributed ledger that ensures data immutability and transparency.

Blockchain data is presented as transactions. A transaction is a record of an action, such as smart token issue, smart token transfer, smart contract creation, invocation, sending a public or encrypted message to another account, etc..

In other words, the blockchain is a sequence of blocks linked by cryptographic hashes. Each transaction stays intact indefinitely. An attempt to change any data in a block would invalidate the block and all the later blocks. 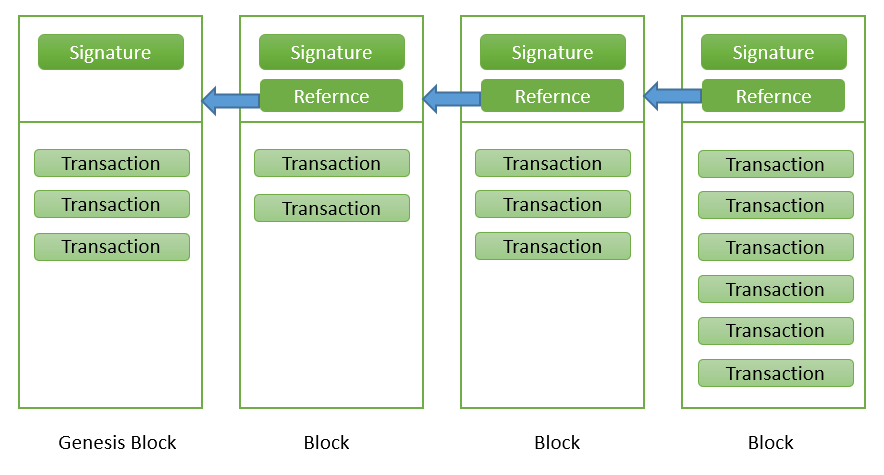 A node is a computer that serves the blockchain network. The Signum node stores a full copy of the blockchain data, validates transactions and blocks, verifies signatures and hashes, and synchronizes the data with other nodes.

The Signum network consists of hundreds of nodes hosted around the world. This ensures that the blockchain data is protected against counterfeit, deletion, or other malicious. Everyone can launch a node ( Starting a Signum-Node) and join the network. 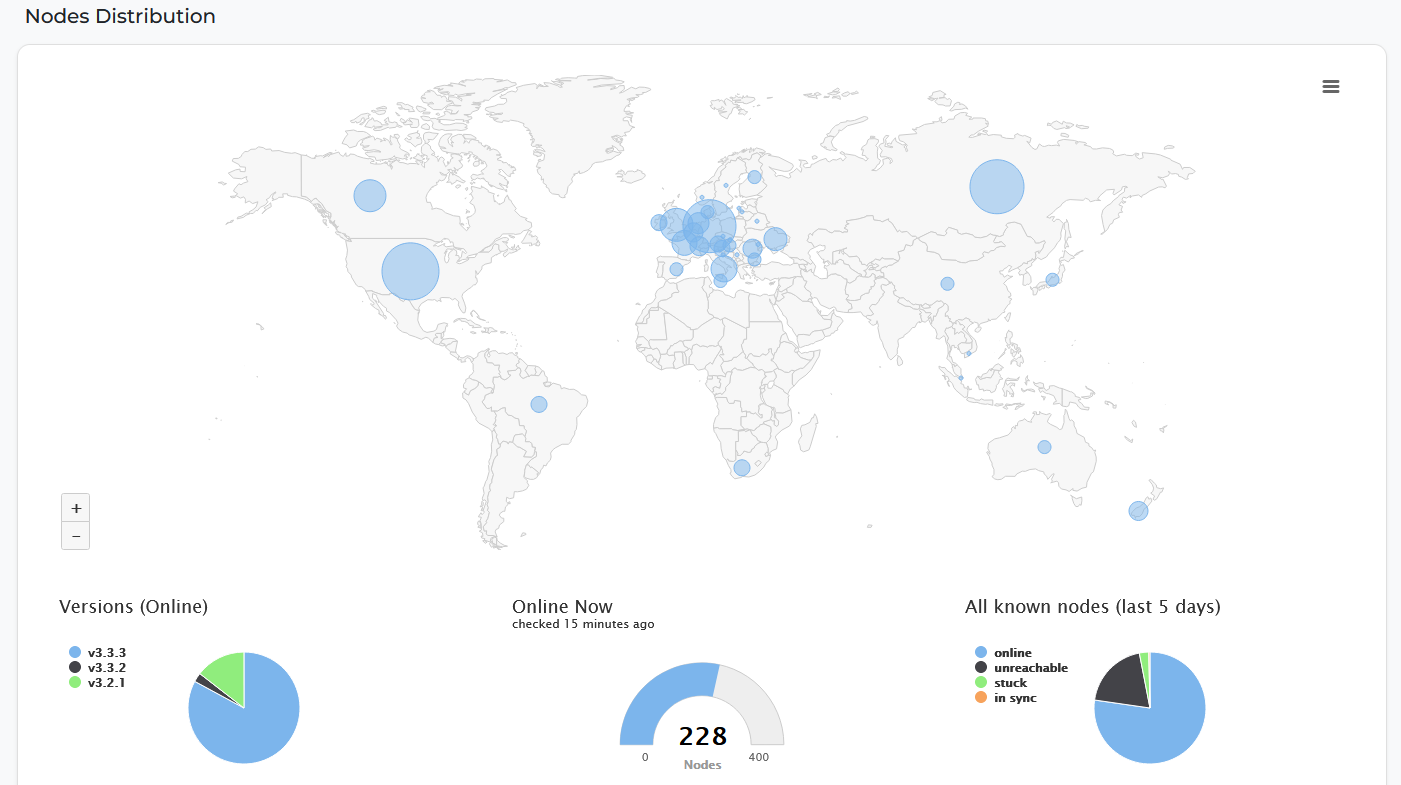 Mining is the foundation for adding blocks and including its transactions to the blockchain. There are two distinct processes, a preparatory stage referred to as plotting and a processing stage referred to as mining. This unique division differentiates Signum’s proof-of-commitment consensus algorithm from its constant computing counterpart, the proof-of-work consensus algorithm. It is this that earns Signum the designation of “environmentally friendly”. A Signum Node (locally installed or accessed remotely) and Signum mining software (to compute deadlines from plot files) are required to join the network for mining activities.

Signum uses an account-based model. Each transaction is created on behalf of an account, all smart tokens, aliases, messages and data are associated with the account. An account has a pair of cryptographically bound keys: a private key that the account uses to sign transactions, and a public key that allows anyone to verify the signature. More about Account. To create an account, store keys, and sign transactions, you can use different types of wallets.

Signum provides different wallets for various prerequisites. Beside differences in functionality, it is the same for all of them that they connect to a Signum-Node (local or remote) to retrieve data and create unconfirmed transaction hashes. The signing of the transaction will always happen on your device - no need to send any pass phrase, keys or private information outside your environment. You can download the current versions via the Signum homepage.

A decentralized application (dApp) is an application empowered by the Signum blockchain. A dApp can store data on the blockchain and invoke a script assigned to an account; therefore, there is no centralized database that might be hacked or compromised. Any user can view the script code and the result of its invocation. Current examples of dapps on Signum:

Updated 24 Dec 2022
Did this page help you?
Yes
No
UP NEXT
Blockchain
Docs powered by archbee