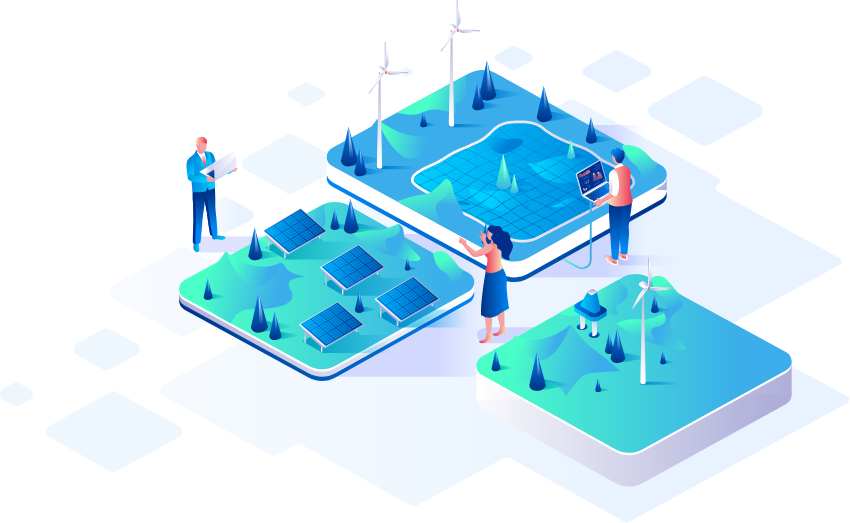 Signum is our foundation for a sustainable future. Signum is an open blockchain protocol and development toolset for Web 3.0 applications and decentralized solutions.

Signum brings a powerful blockchain solution to the world in the most sustainable way. Like Bitcoin, Signum provides a digital currency called Signa (ticker: SIGNA) that is distributed, traded and stored using a decentralized ledger system. There are no intermediaries, payment gateways, or banks.  Signum is so much more than a digital currency. As a customizable platform it has the power to feature unstoppable and censorship-resistant decentralized applications. Anyone can create digital assets (smart tokens) that can be used in ways only limited by our imagination. Exchanges, marketplaces, financial services, and games barely scratch the surface. The best part of all: It is truly sustainable when compared to other cryptocurrencies like Bitcoin or Ethereum.

Bitcoin's infamous Proof of Work consensus protocol requires expensive, specialized, energy-hungry hardware. This results in the enormous amount of 121 TWh of energy consumption per year and more than 9 kilotons of e-waste. By using consumer-grade hardware that is easily re-purposed Signum also avoids e-waste, and in comparison, requires less than 0.002% of that energy to drive the Blockchain. On Signum, energy-intensive calculations are done only once when the miners plot their available disk space. Thereafter the mining process requires reading through a very small fraction of this disk space (1/4096, less than 0.025 % of the plotted capacity). The hard disks are idle most of the time as this small fraction only needs to be read every few minutes to secure the network. (see PoC+). 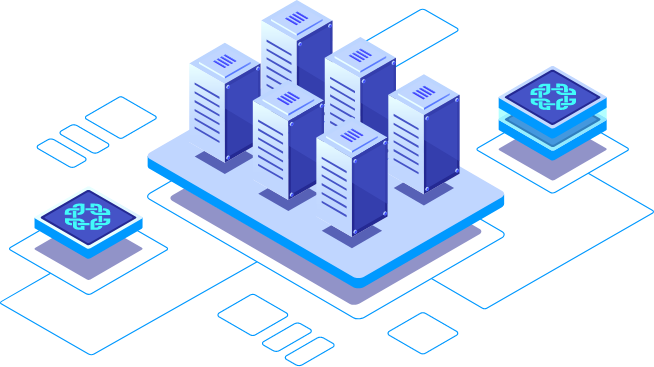 Issuing your own smart token on the Signum blockchain is really simple. The smart token is available for transfers and trading immediately: that's perfect for crowdfunding, ICO, or any other use-case. More about Smart Tokens

Signum will make your smart contract experience easy and user-friendly. With Signum SmartJ you get a powerful tool to develop smart contracts in easy-to-write Java - no need for developers to learn an extra blockchain language.

Signum is ready for a multiverse setup. This means that other chains based on Signum code and logic can be created by adjusting the base parameters for the blockchain. The new chain can have a completely different block reward, block times or block size. Also new Transaction Types can be defined or existing disabled. Finally, an own native coin with an own name like Signa will be created. Those multiverses will be supported by the main chain and covered with the Signum DEX for cross-chain trades P2P.

Signum is based on Proof of Commitment (PoC+). A decentralized consensus as the evolution of the Proof of Capacity (PoC) consensus.  Different than the well-known Proof of Work (PoW) consensus used by Bitcoin and many other coins, which require special power-hungry equipment, PoC+ simply uses available disk space. This innovative consensus offers a new way for miners to increase their effective storage capacity - committing a Signa balance (stake) in their account. This will help secure the network and improve their chances of earning mining rewards. PoC+ is a greener option since effective capacity can be increased without purchasing more equipment. The mining process in the PoC+ consensus is so effective and has such low hardware requirements that any consumer-grade PC can be used to mine.  The user will not even notice that the mining process is happening, aside from the occasional blinking LEDs from the hard disk drive (HDD)!

Signum has a minimum reward of 100 Signa per block (every 4 minutes). The minimum reward was introduced to keep an incentive for the miners to maintain and secure the network. Compared to the old hard-cap Signum has a starting inflation of 0.6% pa (per annum) starting in 2024. The corresponding SIP can be read here . In turn, with the SIP-36 the Signum blockchain introduced the burning of execution fees for smart contracts and ongoing subscriptions.

Every 4 minutes the Signum blockchain creates a new block. Within the block thousands of transactions can be stored. This leads to a TPS (transaction per second) of around 16 TPS by a block size of only 375,360 bytes. The Signum protocol has transaction types which are much smarter and efficient, which means that 1 transaction can trigger thousand to millions of balance changes in Signa or smart tokens. For those transaction we measure the TPS in STPS (smart transaction per second). The STPS can reach 5'000 with the current given Transaction Types.

The Signum protocol is totally open, with the source code available on Github﻿﻿ 🔗 The protocol's updates and improvements are discussed by the community on the Signum Enhancement Proposals 🔗 forum.

Beyond the blockchain functionality and its underlying protocols, the Signum ecosystem offers a diverse collection of tools, products, and components to streamline the process of building and running dApps. The tools are developed both by the Signum core team and the developer community.

Updated 30 May 2022
Did this page help you?
Yes
No
UP NEXT
Signum Basics
Docs powered by archbee

Updated 30 May 2022
Did this page help you?
Yes
No
UP NEXT
Signum Basics
Docs powered by archbee