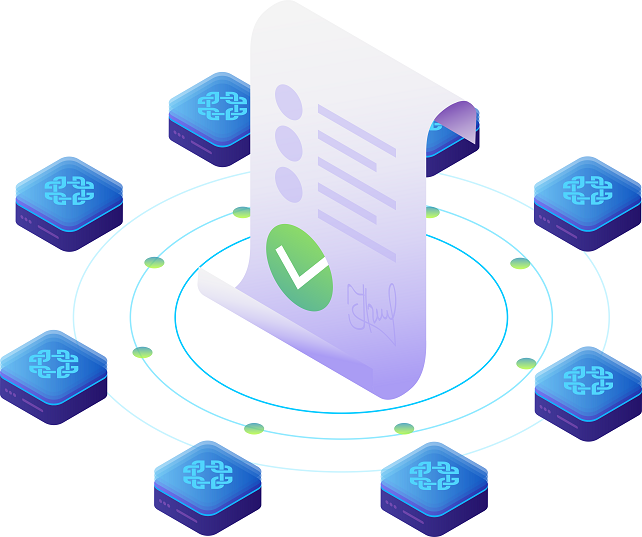 If a smart contract gets deployed to the Signum chain the following parameters apply:

The smart contract is stored in bytecode on the chain, but the programming will happen in Java via Signum SmartJ.No extra code language to learn - just code in Java.

With the creation of a SmartContract the machineData and machineCode is saved to the Signum blockchain.

With introduction of the SIP-30 the machineCode can be loaded from an existing contract by reference over the fullhash of the reference transaction. This has two big advantages: firstly it can be ensured that the smart contract is using the exact same logic as copied from the parent and secondly no extra space is needed on the chain to store the code a second time or x times, as the smart contract is referencing to the code in the reference-transaction.

Updated 08 Sep 2022
Did this page help you?
Yes
No
UP NEXT
Smart Tokens
Docs powered by archbee

Updated 08 Sep 2022
Did this page help you?
Yes
No
UP NEXT
Smart Tokens
Docs powered by archbee